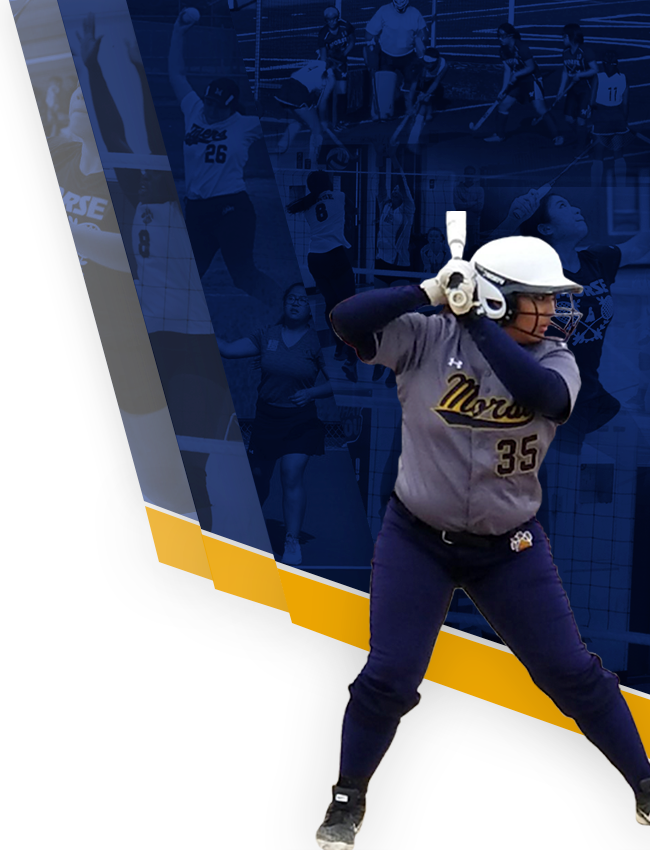 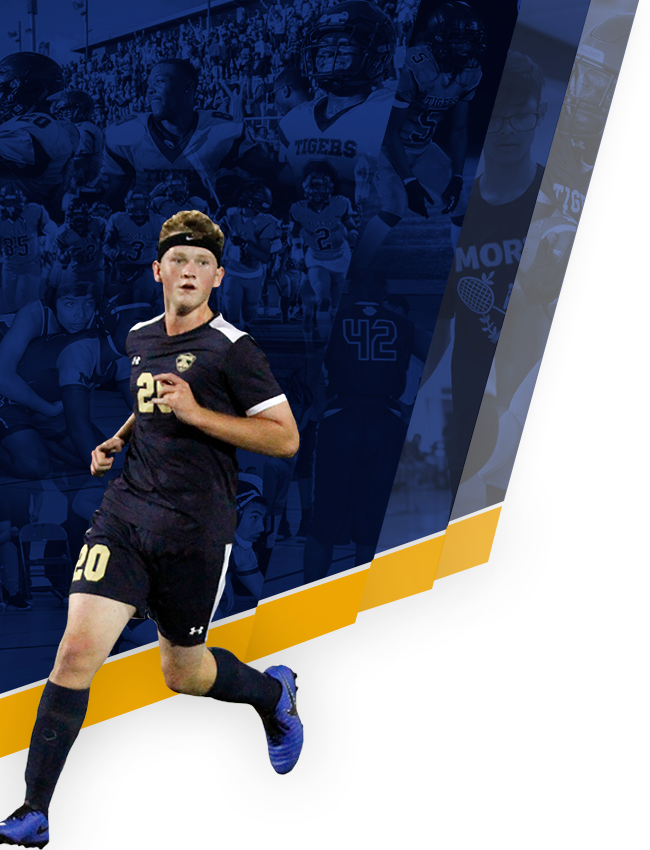 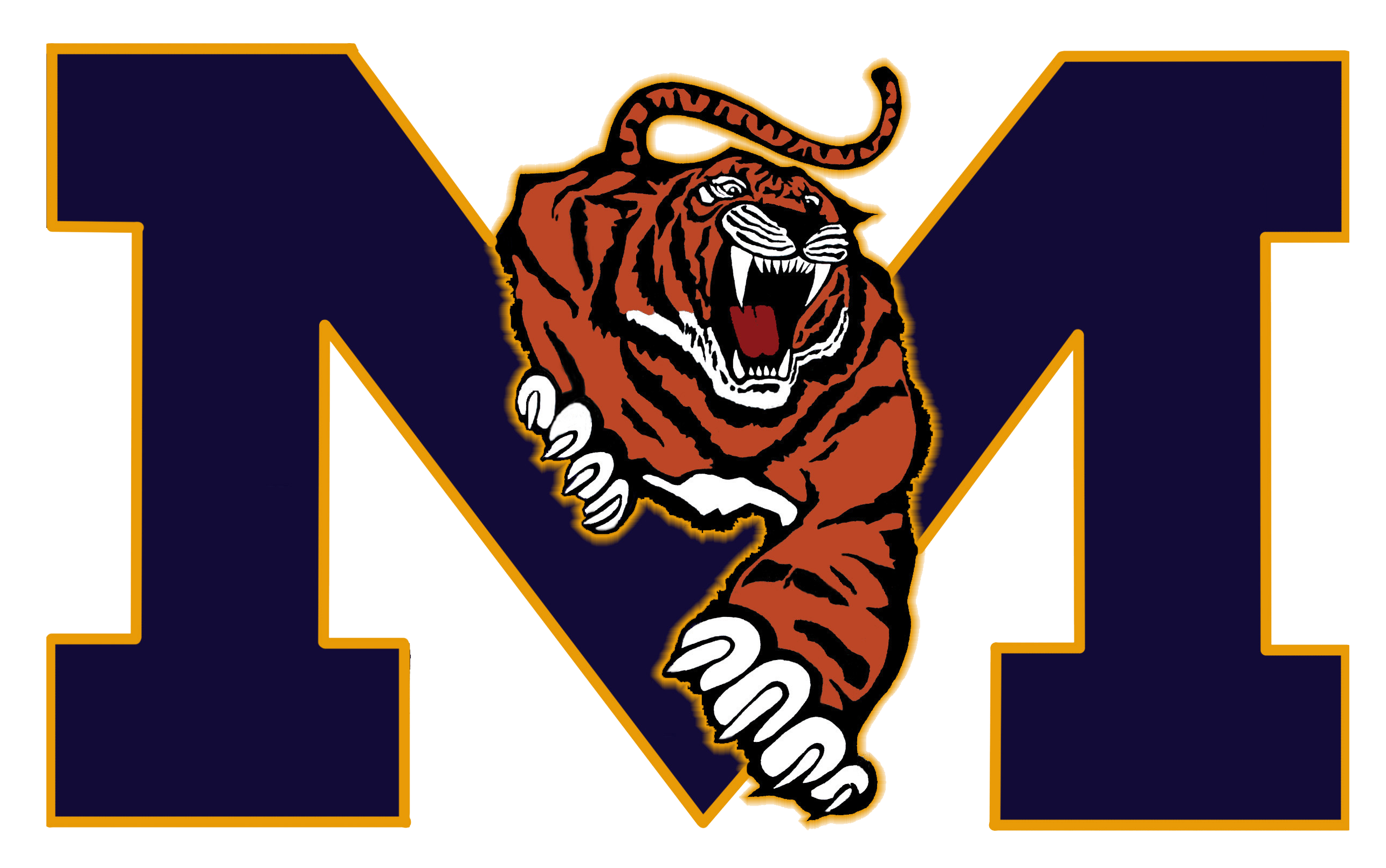 The “Loss of Privilege” list (or LOP) is published at the end of each grading period. Students are placed on it for one or more of the following reasons:

* Student earned below a 2.0 GPA in scholarship and/or citizenship from previous grading period.

* Student earned a formal or in-school suspension in the current grading period.

* Student has a cumulative combination of 12 or more unexcused/unverified period absences and/or tardies.

A student’s duration on the LOP depends on the reason he/she is originally placed on the list:

1. GRADES – for the ENTIRE grading period (scholarship and citizenship)

2. BEHAVIOR – for the 6 weeks from the incidents

3. ATTENDANCE – until the record reflects LESS THAN a cumulative combination of 12 or more period absences/tardies.

Any student on the LOP may not participate in extra-curricular school activities such as athletic games/cheering events (not to include practices); drama performances, school club activities (not to include meetings); dances; non-instructional field trips; etc.

Athletes who are on the LOP list due to GRADES are considered ineligible and they may NOT compete/perform in games for the ENTIRE grading period. They may only participate in practices.